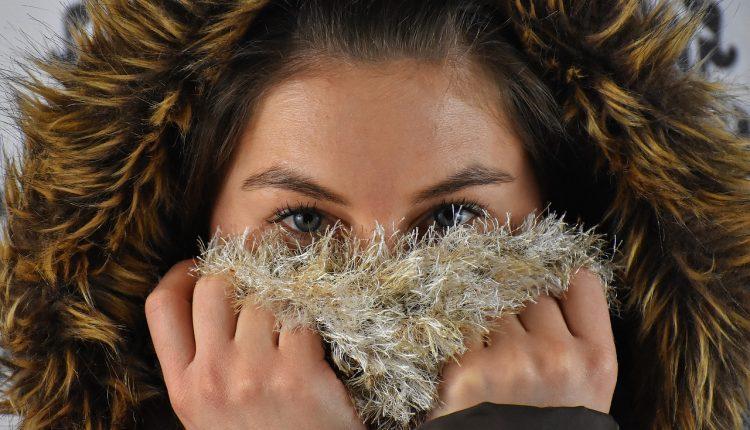 Vegans and non-vegans by definition have many opposing opinions on animal welfare, what is considered immoral, and what is a violation of animal rights. However, there is one thing that animal rights activists and a majority of the general population can agree on, that is; skinning an animal for fashion is wrong.

I say this from what I see from those around me. Though most of my friends and family are unconcerned about going vegetarian, much less vegan, I still find they all have very strong opinions against the fur trade. Yet, they are adamant and passionate about their views on this topic. I have also noticed that not many people check the labels of their clothes or ask the store clerks before purchasing, and simply assume that the fur they see in the windows of their favourite boutiques is fake.

Just to put this into perspective, a few weeks ago my mother had bought two scarfs made of real rabbit fur believing it was synthetic. Soon after buying them, she became suspicious and decided to return to the shops and ask whether or not they were real as there were no labels listing the fabrics used. In one of them, even the clerk was unsure of whether or not it was real fur and had to check with the manager. Sure enough, they were real but thankfully my mother was able to return them for a refund.

This is just one small instance per example of how unaware Irish people are of the origin of our products. Yet, if more people knew of the mink fur farms in Ireland and the conditions in which these animals are kept, I believe even the most carefree shopper would think twice before buying clothing without any labels.

By describing the environments in which these minks are kept as less than ideal, would be an understatement. They are forced to live in filthy cages with a floor space the width of two shoe boxes. Their only access to water is through a drip even though the mink is a semi-aquatic animal by nature. Their sole food source is liquidised fish organs which can only be consumed by licking through the tops of their cages. Though minks are solitary animals (meaning they don’t like being around their own kind) they are forced into tight living spaces beside or with other minks. This along with the stress of being kept in such horrific conditions have led to many of these minks showing signs of psychosis; repetitive behaviours, self-mutilation and cannibalism.

To put it in a more blunt and simple sense: These animals are being driven to insanity by their environment.

However, the barbarity does not end there, as, at only six months of age, these animals are gassed to death with carbon monoxide before being skinned. Not just that, but forty minks at a time are placed in a single ‘killing box’. This means that often these minks are not dead when they are skinned, rather they are merely unconscious.

Now I know after reading this you are probably thinking something along the lines of ‘avoiding fur products and non-labelled clothes will best put an end to this’, and you are right, being informed on what you are purchasing and making conscious decisions on what industries you are supporting when shopping will help to greatly reduce the suffering of these poor creatures, as we know demand is what drives businesses.

However, we have to also take into consideration other countries who buy from Irish fur farms. You see, we have three mink fur farms all together in Ireland, located in Laois, Donegal and Kerry. Every year these farms ship out thousands of fur products to sell on the international market to countries all around Europe.

Though there is little we can do to stop other countries from buying fur products, we can stop Ireland from being one of the producers. Recently many animal rights activists all across the country have been asking minister Michael Creed (who is responsible for licensing the fur farms) to implement a ban on this cruel practice.

You can do the same by contacting him at michael.creed@oir.ie and info@agriculture.gov.ie. You can also get in touch with your local TDs and ask them to push for a ban to be introduced as soon as possible.

If you are interested in getting updates and learning more about this issue I encourage you to follow naracampaigns@gmail.com and receive emails regularly on this topic and other animal welfare issues in Ireland. You can also check out their website at www.naracampaigns.org.

NARA (National Animal Rights Association) holds protests outside of fur farms and shops that sell fur products. They actively try to spread awareness among Irish people regarding the cruelty of the fur industry and are constantly looking for new volunteers to take part in their protests or simply help spread the message.

I became aware of Ireland’s fur industry and the horrific treatment of minks in this country due to their efforts and so I implore you to also follow their email to get updates and become more aware of how we treat animals.

As a final note, I would just like to emphasise that knowledge and awareness is our greatest weapon to help change the world in which we live into a better place. Although it may be easier to keep our heads in the sand and avoid the harsh realities of our actions, we must all understand that we have two choices: You can either be on the supporting side of cruelty and injustice or, you can be on the side which liberates and protects those which are most vulnerable around us.

Aisling Mockler has a passion for food and the general well-being of all life on Earth. Aisling joined Trendster because she thinks that writing is our best tool for making a difference and she also believes that in order to learn from one another we must be willing to be the starters of important conversations.