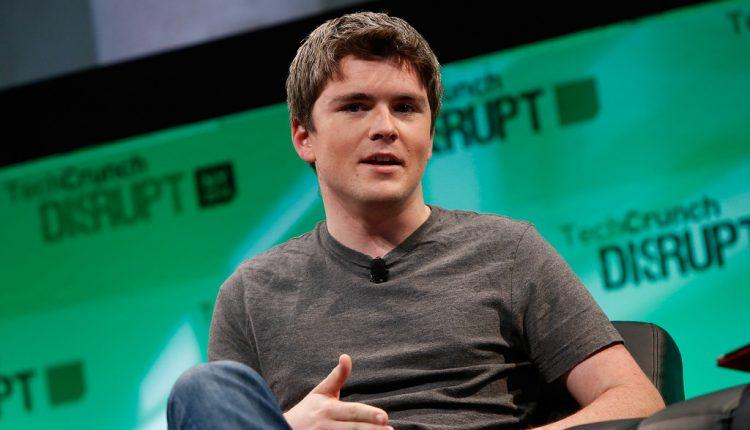 The idea of being worth millions or billions of euros in your twenties only ever seems possible during a game of Monopoly. However, many of the worlds biggest names have found fame, fortune and access to the millionaire club in their twenties in recent years.

Here are the top 8 youngest people on the rich list in 2019 who will leave you feeling very jealous:

Along with her brother Andre and her mother Hanni, Anna owns $1.64 billion (sales) of the shoe manufacturer, ECCO.

The world-famous shoe brand sells products in 90 countries and has more than 2,200 stores globally.

Anna is also a dressage rider. She competed in the 2016 Olympic Games and placed 14th.

Ludwig Theodor Braun has made his fortune from medical technology.

At the age of just 29, Ludwig owns 10% of the medical device company B. Braun Melsungen.

The company has $8 billion in annual sales and employs 60,000 people globally.

There are no pictures available online of this particular billionaire.

The co-founder and CEO of Snap, the company behind Snapchat.

Evan is just one of three self-made billionaires on this list. He owns 18% of Snap and shares voting shares with his co-founder (Bobby Murphy) that gives them control over the board.

John is the co-founder and president of the payment company, Stripe. He and his brother (Patrick Collison) hatched the idea for the business while they were both in college in Boston.

Gustav Magnar Witzoe has a Net Worth of $3 billion, making him the richest person on this list.

Gustav owns almost half of Salmar ASA, one of the world’s largest salmon producers. His shares were gifted to him by his father who founded the business back in 1991. The company is still run by his father, so Gustav is busy trying to make his mark in the business world by investing in real estate and tech startups in the interim.

Born in 1995, Katrina is one of the world’s youngest billionaires. However, she isn’t self-made like some of the people on this list.

Katrina, along with her sister Alexandra, each inherited 42% of the family-owned investment company Ferd.

Alexandra, along with her sister Katrina, each inherited 42% of the family-owned investment company Ferd.

At the age of just 21, Kylie Jenner is the youngest self-made billionaire ever.

The celebrity turned make-up mogul started her empire by releasing $29.00 lip kits. Only three years later, it is estimated that she sold $360 million worth of Kylie Cosmetics (2018).

Easy, head on over to Lottoland.ie and play; to be in with a chance of winning the Mega Millions jackpot in Ireland. Thanks to Lottoland, America’s legendary super-lottery is now available to Irish players.

You could be in with the chance of winning some of the world’s biggest jackpots – it would certainly help you climb your way onto the young and rich list.