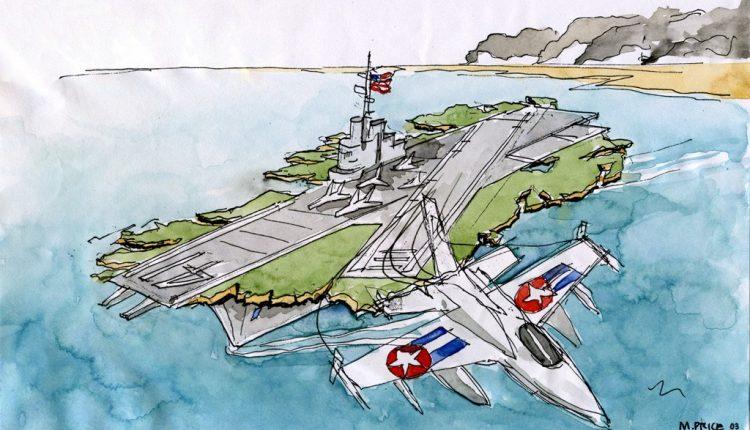 Throughout the Irish presidential campaign, there have been various priorities that candidates have set out to achieve if they are elected to the office if the president of Ireland. Various policy agendas such as the housing crisis, healthcare and achieving a United Ireland have been expressed by some candidates. The majority if not all of these agendas are null when it comes to the powers within the office off the president of Ireland. The president cannot solve the housing crisis, the trolly crisis in our hospitals or even address the Dail without approval from the government. The point is that the office of the president of Ireland is a head of state that represents Ireland on the international stage and union entering office carriers out his or her duties apolitical to the present state of affairs. However, these are issues of salience to voters no matter how limited the powers of the office of the president may be. These issues are in voters minds every day unfortunately not for the  ́progressive improvements within these areas but their faults.

However, there is a topic that pops its head out of the water every once and a while of which Peter Casey has arisen that is not necessarily in the back of voters minds but merely seen as for as constant of Irish identity, and that is the question of Irish neutrality. The topic or concept of Neutrality is a sensitive subject to many citizens across the country. However, it’s not because they are bounded in the knowledge of the  ́neutral ́ island (note the air quotes) that we appear to be but the fact that it has been incorporated into our identity of being Irish. One could argue that this is an elitist view of coming from me who is an academic (in training) and have widely studied the concept of neutrality in the Irish case and yes, indeed it is an elitist view. However, this is something that political scientists see day in and day out when analysing voting behaviour, where voters only notice or begin to get passionate about a subject when that subject is raised. Therefore, they base their information of a subject that may appear to be threatened on assumptions but not be based on facts i.e. the threat of Ireland losing its neutral status if the Lisbon treaty was accepted. This type of voting behaviour was observed when Ireland rejected the first Lisbon treaty in 2007 and accepted the second a year later in 2008 and the infamous Brexit referendum. Where voters assumptions of the European Union which were misrepresented lead voters to cast their vote based on inaccurate or false claims about the EU.

However, back to the  ́neutral ́ ́ status of Ireland. So what is Ireland’s neutrality all about? It’s important to note that Ireland is not technically and when I say technically I mean not constitutionally technically neutral. Art 28.3.1 states that  ́war shall not be declared and the state shall not participate in any war save without the assent of Dáil Éireann ́. As in our constitution, it does not state that we are permanently neutral, we can still by law participate in war with the support of Dail Éireann and therefore could have done so during the Second World War (a conversation for another day). This is common practice for participating in wars in the international arena. The war powers act introduced in the United States in 1973 was a way of limiting the powers of the president to declare war after Vietnam which states that a president must receive congressional approval before going to war. Also as a member of the United Nations, the UN can call upon any of its members to support other members in the event if conflict on that member state. However, this assistance can be aid, peacekeeping etc. As member s of the United Nations, we have a proudly participate in internationally recognized peacekeeping missions in some of the most dangerous parts of the world such as Lebanon and Syria. However, we have also coordinated with the North Atlantic Treaty Organisation (NATO) which is a militarized Organisation of European states in which had worked with the Irish defence forces in counter-terrorism operations.

Peter Casey was somewhat correct when he stated that Ireland is not a neutral country, but we are militarily unaligned, and he’s clearly using it to trigger Irish voters. We don’t participate in ongoing conflicts however we do aline with western ideology’s standing (in support) with the US, the UK, France and Germany in many its military missions throughout the world both past and present. Therefore in this day and age, Irish people need to have a serious talk about Ireland non- alinement policy. As the constitution doesn’t state permanent neutrality, it’s up to the government of the day to participate in a Foreign conflict. Therefore, is it realistic for Ireland to portray itself as a neutral state especially after joining PESCO last year which is a military and security alliances within the European Union? Also with terrorism on the rise and the emerging threats of cyber terrorism political scientists and governments around the world are debating will cyber warfare come to a point where military action will be required. That being said, the Irish defence forces do a tremendous and dangerous job peacekeeping, and long may it continue. However, we must as a nation understand the fundamentals of Irish neutrality and separate it from its sentimental place on the mantelpiece because some day, possibly in the near future, that picture may need to be taken down.

Redmond is a Political Science & International Relations/History Grad and a Contributing Editor at Trendster.

The 5 Best Laptops for Students

Why it scares me, and why I should do it anyway