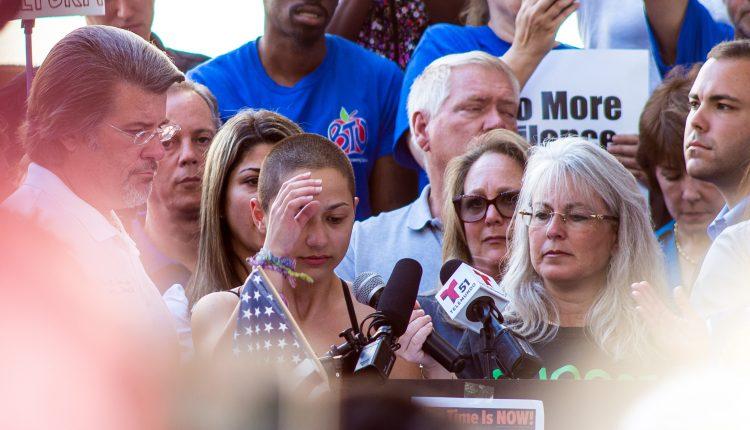 “Youth Activism” sounds exactly like what it implies, youths or young people taking action. This is typically seen as someone standing at a march, holding a poster, chanting with the crowd, but activism is a lot bigger than this. Now, I am by no means saying that attending a demonstration isn’t a good way to be an activist, what I am saying is that it isn’t the only way to get involved and stand up for your beliefs.

It’s important for young people to go out and protest, petition, and fight for the right to be heard because who else is going to do it? There is no structure at national or global levels to give us visibility. Who can represent our beliefs better than ourselves?

If we grow into a world built by the generation before us, will it be our world or theirs? We have to stand up and create a world we are proud to be a part of.

History is littered with examples of how young people have been involved in social change from the beginning. We have participated, and even led the campaigns for change. From the East L.A. school walkouts for education on American – Mexican history to the White Rose Movement and even the Edelweiss Pirates against Nazi Germany, we have always been there standing up for what we believe in.

But we are the generation of technology, it’s in our homes, our schools, our colleges and even in our hands now. This is something unique to our generation, no other generation has grown up with so much widely available information and power in the palms of their hands. 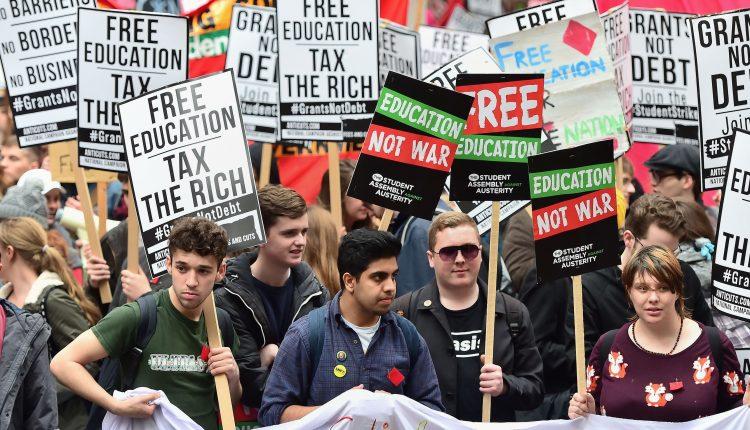 This means we are seeing more injustice every day. We are so aware of it. Ask an adult you know if this happened in past and they will have a limited response, “Not in my day”, “We never saw anything like this”, “It was normal for the time”.

Now we can send information instantly. Within seconds of Philando Castile being shot by a police officer, his girlfriend, Diamond Reynolds started streaming the horrific scene on Facebook. Her actions meant that within 3 hours of the shooting, 200 people had arrived at the scene to protest peacefully and express their outrage at what had happened.

February 14th, 2018, The Marjory Stoneman Douglas High School in Parkland Florida came under fire. Students trapped in classrooms, terrified, looked to their phones for help. They sent messages to each other and loved ones and posted to social media. Many people have criticized them for this, but I greatly disagree, they had information on what was happening at the same time everyone else outside the school did.

But they also started something they may not have even meant to at that moment. They sparked outrage. By using social media, they were able to get information out to the world long before any news station could have. Since then they have continued to use social media to campaign for gun control in America. The hashtags #NeverAgain and #MarchForOurLives went viral online in a matter of moments followed by Emma González’s speech at a rally for gun control which also went viral after being broadcast on social media to the world.

This isn’t the only case of social media activism we’ve seen recently, #BlackLivesMatter, #LikeAGirl, #MeToo, the ALS ice bucket challenge and even Robby Novak “Kid President” are all examples of activism blowing up on social media platforms.

Not all activism is on this scale, activism can be effective at a local level as well. There is very little as valuable to the community as working to improve it. It can be as simple as volunteering for two hours once a month or you could fundraise money for a cause that effects your area. Maybe you want to petition for something to change in your school or start a campaign and it can even be as easy as just talking to people about what you think. Activism is as big, small, simple, or complicated as you want it to be but starting to do even one of these things can make a big impact.

You shouldn’t be afraid to fight for change in the world.

Joanne Grattan is a Coding mentor and an activist. She wants to use her articles to start a discussion about issues in our society, technology and how they interact.

Why we shouldn’t move away from the physical book