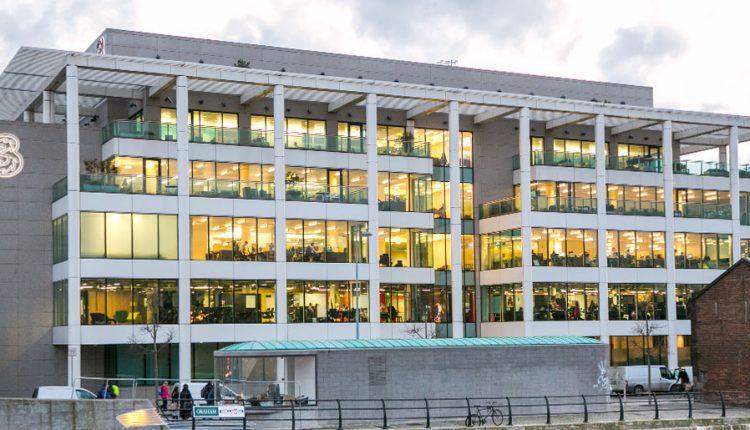 Three Is Nearing The End Of a Long Struggle

The State of Three in Ireland: Summer 2018

Three’s ‘Big Upgrade’ programme is nearing its completion in the majority of the country. The programme has consolidated two separate networks to create one unified network built to carry data. It’s been a long struggle for the company, tarnishing its reputation to provide its customers with a quality service. There’s no other way to put it, the service that Three provided its customers over the last number of years has been outright atrocious. If there were no contracts that forced people to stick with Three, the company would have been deserted by pretty much every customer. People wanted unlimited data, but they wanted to be able to use that data, something that Three’s former network couldn’t facilitate. For a long time, Vodafone and Eir have had vastly more advanced networks than Three. They boasted higher customer satisfaction and capitalised on Three’s weakness. Those days are over now, and Eir can no longer tout its network supremacy over Three.

I’ve managed to obtain some more precise coverage data from Three themselves. Three provides over 94% 4G population coverage in Ireland.

These figures are impressive, especially considering ‘The Big Upgrade’ programme is yet to be completed. Three’s 4G network is similar in footprint to Eir’s, but significantly behind Vodafone’s in terms of geographic 4G coverage. However, all these improvements have yet to reach every part of the country. I live in Wexford, which Three has told me is the last county to be upgraded and works will begin over this Summer. Three customers in Wexford have little access to 4G coverage, even in major towns.

I can confirm that Three has over 900 live 4G+ sites in Ireland, a much larger number than what Eir has. Three’s 4G+ network is excellent, where it is available. I’ve gotten the opportunity to use it on multiple occasions throughout the south-east, easily exceeding 100Mbps. Three plans to roll the technology out to all of its towers when ‘The Big Upgrade’ is completed. The network boasts theoretical maximum speeds of 400Mbps, thanks to a combination of 256 QAM and three carrier aggregation. In this area, Three’s 4G+ network is similar in size to that provided by Vodafone. That’s a huge achievement considering Vodafone was first to launch a 4G+ network here.

The most interesting metric that summarises Three’s dramatic turnaround is 4G speeds. Three now has Ireland’s second-fastest 4G network, according to OpenSiganl data. This will have to be verified by Ookla at the end of this year. Three has the most spectrum of any network in Ireland. That gives the company an advantage over its competitors. That spectrum is being put to use, Three’s network offers much greater capacity than that of Eir and Vodafone in many areas. However, very high data usage on Three’s network results in speeds that are slower than Vodafone’s for the moment. Speeds will continue to increase as Three densifies its network, deploys more spectrum, and upgrades more areas to 4G. That isn’t to say that Three’s 4G speeds are great everywhere, believe me, they’re far from it in congested areas such as cities.

The expansion of Three’s 4G network has also benefited its 3G network. There is now less load on Three’s 3G network as more traffic has shifted to the 4G network. This means 3G speeds have improved. In terms of 3G coverage and speeds, Three’s network is ahead of Eir by quite a lot and similar to Vodafone. Three’s 4G footprint is still smaller than Vodafone’s, Three customers (with 4G capable devices) spend more time on 3G.  Three now provides High Definition (HD Voice) calls between Three customers. This uses Three’s 3G network, rather than 2G which is used for inter-network calls as HD Voice is not yet available between mobile networks in Ireland.

Looking to 5G, Three is likely to launch a home broadband option. This will utilise the gigabit capacity of 5G to deliver reliable home broadband to homes that may not have fibre access. It can’t afford to screw up its 5G network like it did with 4G because 5G will be used to connect millions of more devices. Three will invest €100 million a year in Ireland to facilitate the rollout of 5G. The network managed to secure 100MHz of nationwide spectrum for €20.3 million in ComReg’s 3.6GHz spectrum auction last year. Three claims that this will allow it to be the only network that will be capable of providing the same capacity in Dublin as in a rural area such as Donegal.

To sum up the state of Three’s network in Summer 2018, I’d say it’s in good shape. Continued upgrades are required to push it to the level of Vodafone and there are still areas that require some significant work. It’s overtaken Eir, both in terms of coverage and speed. Three’s network has the capacity to carry large amounts of data traffic going into the future and its rapidly expanding 4G+ network is simply brilliant. Three now needs to shake off the bad image it has developed by providing a horrible customer experience.

This is the second of a 3 part series of articles examining the state of Irish mobile networks.

Top 5 Ways To Make Money As A Student

Why Young Entrepreneurs Are Important