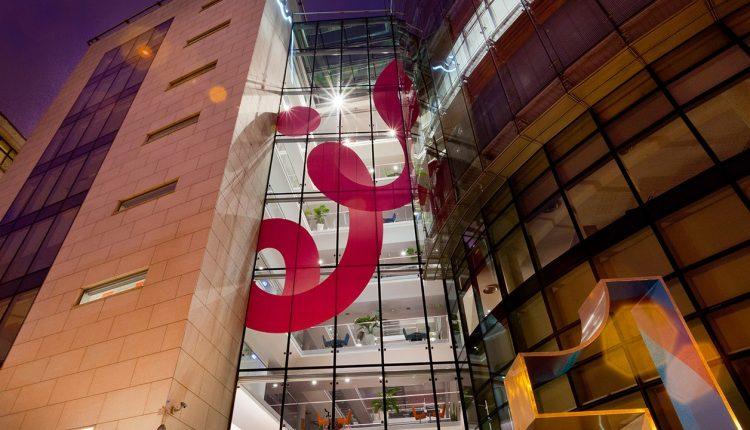 Trouble is brewing in the Eir

The State of Eir in Ireland: Summer 2018

Eir’s mobile network has stood still since it was acquired by Xavier Niel earlier this year. The inaction of Eir has jeopardised its networks prowess. Three has left them in the dust, both in terms of 4G coverage and speed, and Vodafone continues to advance its own network at a much faster pace. It really is a shame because there was point last year when Eir’s 4G coverage was similar to Vodafone. Eir won several awards for its network speed from RootMetrics and Switcher. Today, it’s hard to see Eir winning any awards for its network, 4G speeds have plunged and its 4G+ network is miniature compared to those of Vodafone and Three.

Eir claims to have 96% 4G population coverage in Ireland. That figure is the same as the one touted by Vodafone but don’t let it deceive you. Eir’s geographic 4G coverage is much smaller than Vodafone. As mentioned earlier, Three’s 4G coverage is similar to Eir, but Three is expanding its 4G network significantly faster. In a few months time, a large gap will begin to develop between Three and Eir.

4G speeds on Eir have experienced a rapid fall from grace. In short, data from Ookla shows they have fallen quite dramatically over the past two years. At the same time, Three’s 4G speeds are climbing higher and higher. Eir’s 4G network is fairing so poorly in many areas that it is simply unusable. I’ve experienced this and believe me, it most definitely isn’t pleasant. Testing an Eir SIM recently, I frequently had to turn off 4G and switch to 3G to watch videos on YouTube because of constant buffering. To put this into perspective, I was receiving over 60Mbps on Vodafone and 15Mbps on Three in the exact same place. With Eir, it was 0.14Mbps.

The degradation of Eir’s 4G network is something the company should try to reverse, and fast. Its share in the mobile broadband market is falling, even if it already has the smallest share of the three mobile networks in Ireland. The same trend is occurring in terms of M2M subscriptions where Eir holds just 2.6% market share when Vodafone and Three hold a combined 97.4% market share. Eir’s average revenue per customer trails that of Vodafone and Three, by a significant percentage. It’s not a pretty picture for Eir, whatever way you put it. The above figures can be found in ComReg’s latest Quarterly Key Data report.

Eir is the only Irish network to provide WiFi Calling, which is helpful for those who are unable to make calls in their home because of poor signal. Unfortunately, this feature is pointless to most Eir customers because it is only available on a limited number of plans, mainly more expensive bill pay plans. Eir’s 4G+ network is poor, it’s mostly limited to areas within cities and I never managed to achieve speeds close to the highs I got with Vodafone or Three.

To finish this piece, I can only say one thing. I’m disappointed with the state of Eir’s mobile network in 2018. Its 4G speeds continue to fall and are now unusable in many places. Its 4G coverage is on the verge of being trumped by Three and its failure to expand its 4G+ network at a fast pace means Vodafone is even further ahead. Eir needs to do something, from my point of view it seems the company prioritises its broadband monopoly at the expense of its mobile network. Eir’s customers will ultimately suffer from this negligence.