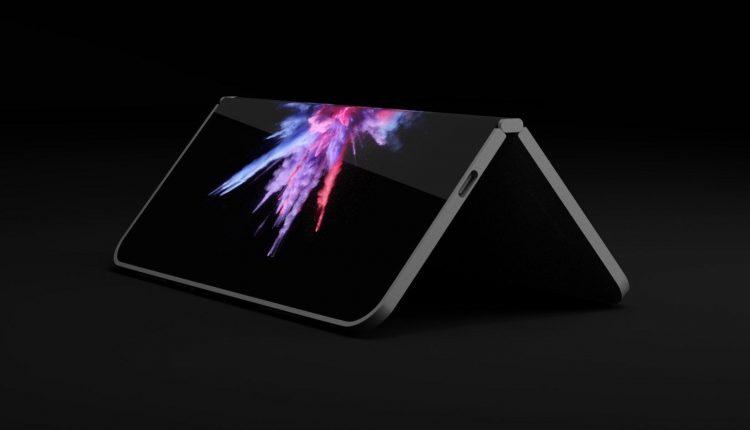 Is it time to move on from the smartphone?

In the past few years, we’ve seen different form factors of phones. From Samsung’s edge displays to Apple’s full-screen iPhone X, companies are experimenting more and more with their designs. However, while the design has been changing, the functionality of the smartphone has remained basically the same since the release of the original iPhone was released eleven years ago. You can still take pictures, browse the web, call, text and play games. Yes, obviously you can do all these things better and faster, but smartphones have essentially not seen a lot of innovation. Today you’re really paying for design and material rather than functionality when you buy a phone. At Apple’s latest event, WWDC, their most ‘hyped’ announcement was… “Memojis”. What does this tell us about the state of smartphones in 2018? You could say “Oh, well there’s nothing else to improve” and you may be right. Perhaps it’s time to move on from the smartphone to something new and that’s where dual screen, foldable devices come in. With these new devices, they come not only with new designs, but more functionality too.

The smartphone is often referred to as a pocketable PC, while accurate, there’s still a deficit between what our phones can do and what a desktop or laptop can do. By using a dual-screen form factor, Microsoft and its partners have plans to create a new device category that will blur the lines between phone and PC. These devices will run a version of Windows 10 (“Windows Core OS”) that will allow the installation of some PC software and apps from the Microsoft Store. Renowned for their hybrid devices and creative hinges, the Microsoft Surface team is behind the device’s development, codenamed “Andromeda”, which has been kept secret for more than two years now. A Microsoft internal document obtained by The Verge labels Andromeda as “a new and disruptive” device category. Microsoft describes the handheld as “a new pocketable Surface device form factor that brings together innovative new hardware and software experiences to create a truly personal and versatile computing experience.” It was scheduled to be announced later this year and released in 2019, however, recent sources revealed that its announcement has been delayed until 2019.

On the other side of dual-screen devices is Samsung. While Microsoft is keen on putting Windows on its devices to have a more PC like experience, it appears Samsung is more interested in Google’s Android operating system. While equally interesting, the Android OS is quite limited in terms of its capabilities as a PC operating system. The key difference between Windows and Android is that the former was first developed for PC while the latter was built around the phone, hence, Windows lacks the versatility of a mobile operating system and Android lacks the software of a PC operating system. What will be important for these devices is what they’re marketed as by their respective companies. Will they be called a pocketable PC or a foldable phone? The user experience will revolve around this.

Microsoft has been working on and succeeding in making Windows more flexible across a range of devices (Xbox, Phones, Tablets, VR), however, while Android has millions of apps in the Play Store, none of them suffices compared to their PC counterparts and they don’t really need to. But, for this new device category, it’s success depends on how much more functional it is compared to a smartphone. Why bother buying a dual screen device, which would be quite expensive because of the technology involved, when a normal smartphone can do the same thing? So what’s Samsung’s plan with a dual screen device running Android reportedly known as the Galaxy X? Let’s just hope it’s not a “because we can” strategy but more about the necessity of innovation in smartphones.

Will dual screen foldable devices be the next big thing? Right now tech companies like those aforementioned, LG and Huawei are racing to be the first to release their own hybrid device. No matter who is first, initially the devices will definitely be a niche product. None of these companies nor any tech enthusiast is expecting these new devices to be in everyone’s hands by next year or the following year. For a while, they may be a secondary device or something just for business, particularly those running Windows. In my opinion, the transition from our current smartphones to these new devices, if done right, could be the equivalent of the fall of feature phones (buttons and slide ups) and the rise of touchscreen handsets. However, if people find that they’re a gimmick, they’ll join 3D TVs and smart glasses in tech fails of this century. Would you buy a foldable phone?

Co-Founder & IT Manager of TY.ie

Trouble is brewing in the Eir

The Invisible Women of Ireland