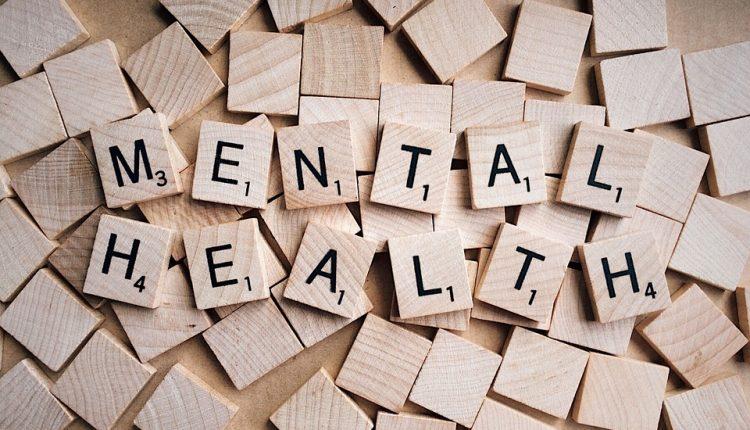 You Don’t Want To Be Mentally Ill

Mental Illness isn’t pretty. One in four people will suffer from it in their lifetime.  How come it seems so desirable today? It seems as though we have gone down the wrong path, gone about de-stigmatising it in the wrong way. While it is definitely a good thing that people are becoming more emphatic towards people with mental illness, the terms and diagnosis are not something to be used lightly.

I grew in up in a house with two mental health professionals. I feel lucky to have grown up in an environment where the signs of depression will not go unnoticed. Mental illness did not carry a stigma. I’m well aware that unfortunately, this is not the case for everyone, but when I got to secondary school, my environment changed. I would hear girls claim to have an anxiety disorder because they were nervous before an exam. People would claim bipolar disorder after having a mood swing. OCD, for wanting to have a tidy desk. The amount that people knew about these illnesses was limited, and so it was easy to use them as almost an adjective.

Technology is one of the main reasons mental illness is so widely romanticised. With ‘What mental illness do I have?’ quizzes widely available, it is so easy to come to the conclusion that because you sometimes feel sad and sometimes feel hyper you are suffering from bipolar disorder, when, in fact, this is a completely normal part of human emotions. If you tick yes on a box that asks ‘Do you struggle with sleep?’ that does not mean you are an insomniac. If you tick yes on a box that asks ‘Have you ever skipped a meal?’ it does not mean that you are suffering from anorexia nervosa.

We have created a facade of mental illness. The media and our society have made mental illness seem like an easy thing. Like a quirk. If your only experience and knowledge of mental illness is when you go on Tumblr and search ‘depression’, where edgy teens can post unmonitored photos and quotes, as vague and as easy to relate to as possible, then your idea of mental illness is going to be vague and easy to relate to. Suicidal people are not ‘Angels who want to go home’, in the same way, people with cancer aren’t. They are people, with an illness. By reblogging these, posting these, we are promoting suicide and contributing to the ‘glamorous’ image. Tumblr associates sadness with beauty, and depression with mysterious pretty girls. Is it really that beautiful?

Everyone has bad days. Low days. Just like how everyone gets a bit sick. Has a cold. Mental illness is not a cold. If you think something is wrong, book a therapy session and talk about it. Treat mental illness like a real illness. Like what it is. It can ruin lives, and posting vague song quotes isn’t depression. It is not easy. It is not cute. It is not ever just one thing, and it is not something you want.

Samaritans provides confidential non-judgemental support, 24 hours a day for people experiencing feelings of distress or despair, including those which could lead to suicide.

You can find more information here on their website, or you can contact their 24/7 Emergency Hotline on 116 123 .

Jemma Barrett is a 17-year-old fifth-year student from West Cork in Ireland. Jemma is passionate about social change and politics.

Leaving Cert Holiday – Where to go!