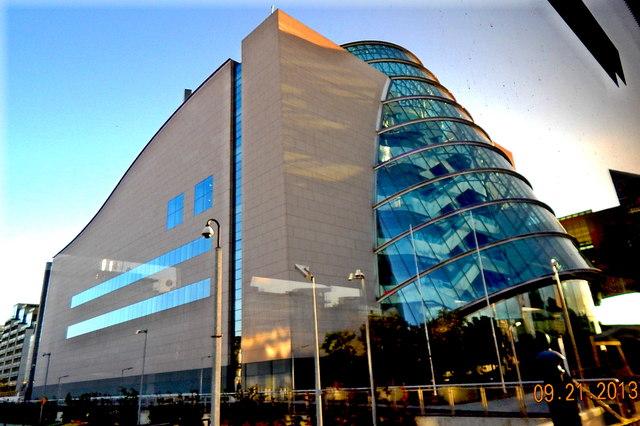 Ireland will Face Switzerland and Denmark in Euro Qualifiers

Ireland will Face Switzerland and Denmark in Euro Qualifiers Ireland, who is one of 12 host nations for the Euro 2020 finals were drawn in qualifying Group D alongside Switzerland, Denmark, Georgia and Gibraltar at an event at the Dublin Convention Centre this morning.

Switzerland will be going into the group as favourites after finishing top of their UEFA Nations
League group ahead of both Belgium and Iceland. Meanwhile, Denmark is a side Ireland know well having played each other four times in the last 13 months with the last two matches ending 0-0.

The draw could have been worse as Mick McCarthy’s side were initially drawn in Group C
alongside host nations Germany and the Netherlands to a series of gasps from the crowd in the Dublin Convention Centre.

However, those gasps turned to cheers moments later after Ireland were moved into Group D
due to UEFA draw rules stating that no more than two host nations can be in the same group.
Northern Ireland then took the republics place in Group C.

The fixture list will be announced later today but McCarthy’s side will only have to play eight
matches after being drawn in a group of 5 teams meaning he will have 2 match days free to get to know his squad.

In order to guarantee qualification for Euro 2020, Ireland must finish inside the top two of Group D. Ireland’s first two matches will take place in March of next year.

Gasps in Dublin as Ireland appear to be drawn into a group with Germany and Netherlands but they quickly turn to cheers as the two-hosts only rule means we move to Group D instead #Euro2020draw pic.twitter.com/Q6FVnKkHf1

Jonathon is a 19-year-old from Dublin who is currently studying journalism at Dublin City University (DCU). He enjoys writing about sport and technology.

How to achieve “Power Brow” Perfection

Why is SPF so Important!?

The confusing world of the possession stat