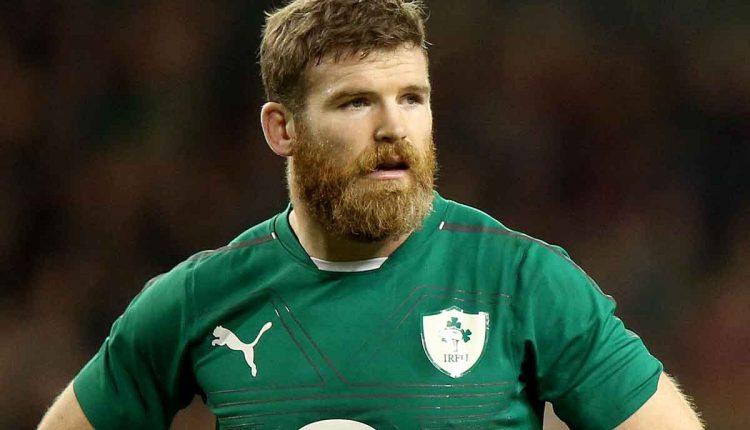 Earlier this week I got into contact with Former Irish, Leinster and Lions player Gordon D’Arcy. With a 17-year international career, he is Ireland’s longest-serving player. Gordon retired from rugby in late 2015 having scored 384 points and won three Heineken Cups, a Challenge Cup and four league titles with Leinster, two Six Nations titles with Ireland, including a Grand Slam in 2009, and travelled on two British and Irish Lions tours.

Cathal: When did you first start playing rugby?
Gordon D’Arcy: I played hurling till I was 11 and then started rugby at 12.

Cathal: How often did you train when you were younger?
Gordon D’Arcy: I played sport at every opportunity when I began to focus on rugby I would practice before school, at lunch and in the evenings. Then training and two matches a week.

Cathal: Did you come from a rugby playing family?
Gordon D’Arcy: My brother played rugby and so did my dad but he was much better at football.

Cathal: What feelings were going through your mind when you made your professional debut?
Gordon D’Arcy: I was so young it was just another match, afterwards it was amazing. My dad was there and he got to see me. I knew this was special.

Cathal: What was it like putting on the green jersey for the first time?
Gordon D’Arcy: I was a bit shell-shocked, it was probably too soon for me. I hadn’t really earned it but it gave me a taste of what I would work towards for the next 17years.

Cathal: Do you think that the money being pumped into the game is going to players heads? Gordon D’Arcy: Maybe outside of Ireland but at home players are still very humble.

Cathal: What was your relationship like with Brian O’Driscoll?
Gordon D’Arcy: We are good friends and loved playing together on the pitch. 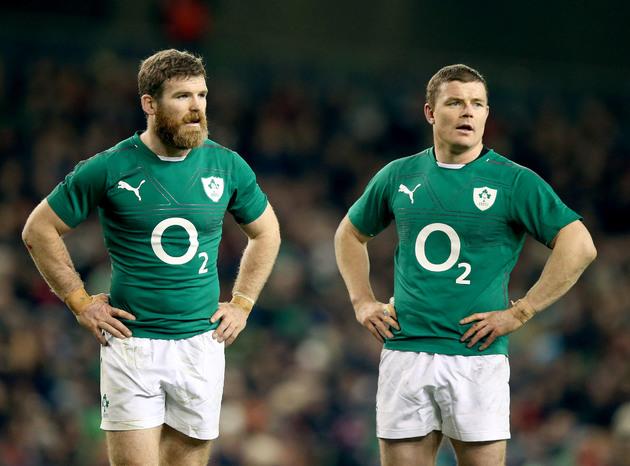 Cathal: How did it feel to be a part of the Grand Slam winning team?
Gordon D’Arcy: A dream come true, one of the proudest moments in my life.

Cathal: Who was your favourite teammate?
Gordon D’Arcy: Malcolm O’Kelly or Liam Toland, you might need to google Liam.

Cathal: Worst taste of music?
Gordon D’Arcy: My team mates would say me!

Cathal: Advice for up and coming players
Gordon D’Arcy: Practice skills and don’t be in the gym. You can always get bigger but hard to become more skilful.

Cathal: What advice would you give to players who want to be noticed in a smaller club?
Gordon D’Arcy: Be the most skilful and you’ll stand out.

Cathal: Have you ever doubted your abilities on the pitch?
Gordon D’Arcy: All the time, a good balance between doubt and belief is necessary. If you think you’ve made it then you might stop practising, practice makes perfect no matter who you are. 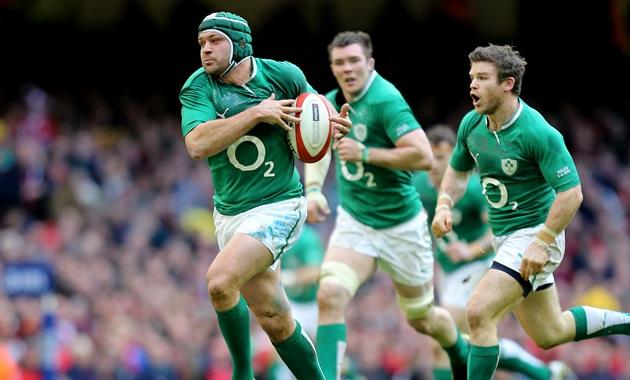 Cathal: Would you ever encourage your children to pursue a sporting career such as yourself?
Gordon D’Arcy: If they enjoy it then yes, the motivation has to be right.

Cathal: How did you feel when you had to retire?
Gordon D’Arcy: I was happy, I knew my race was run. My body was creaking and time to stop.

Cathal: What have you done since you have hung up your rugby boots?
Gordon D’Arcy: I have two children, a giant Leonberger dog named Albert, married to Aoife and I work in a Tech company. I write for the Irish Times, so I’m very busy.

Huge thanks to Gordon D’Arcy for taking the time to answer all of my questions. Also, a huge thanks to Angela Nolan for making the interview possible.

Cathal Finney is a huge activist for young people & is involved with many youth organisations such as Foróige, NYCI & is on the SpunOut Action Panel.

Girls On “Fyre.”​ What Marketers Can Learn From #FyreFestival