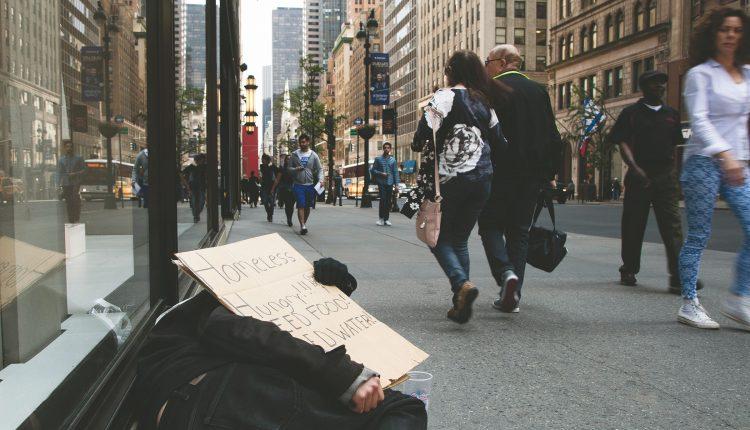 One mans story to recovery

Sometimes when I’m hanging out with my wife in our nice three-bedroom home, sitting on the couch watching television after a long, but rewarding day of work, I wish that I could go back five years to the 28-year-old version of myself, sleeping on the streets of Philadelphia, using a 2-litre bottle for a pillow. I wish I could tell him not to give up.

I remember feeling like I had nowhere to turn. I remember feeling like no one possibly cared about me. I remember sometimes I would go for days without a single person on the street even looking in my direction. I felt invisible. I thought I could numb the pain away with drugs and alcohol. I didn’t understand those were the very things that were keeping me chained to my circumstances. I felt so alone like no one really saw me.

I was homeless (on and off, but mostly on) for the majority of my twenties, and I was addicted to practically every substance imaginable at various points – both illegal drugs and prescription drugs. I had consumed so much alcohol that I developed avascular necrosis in both of my hips, and when I got hit by a car in early 2014, I ended up in the hospital needing a double hip and femur replacement. I didn’t think I could survive on the street in a wheelchair. I secretly planned to take my own life as soon as I left the hospital. I planned to get enough dope to end the pain for good. I was at my lowest point.

In February of 2016, I met a woman who absolutely changed my life. I’d never really believed in love at first sight, always rolling my eyes when I saw it in a movie or a television show. But the moment I saw her, I knew that we belonged together. We started dating, and we moved in together after just a few weeks.

I was still on methadone—a medication-assisted therapy for those with opiate addiction. It was also how I was treated for pain following my operation, given my history of drug abuse. Being on methadone means you have to show up at the methadone clinic every day to get your dose. It’s not a great place to be if you’re trying to avoid the kind of crowd that always gets me into trouble. And so even after meeting the love of my life, I struggled with substance abuse.

Ironically, it’s much more difficult to get off methadone than it is to get off heroin or other opiates. Many people who are on methadone—either for pain management or for addiction treatment—stay on the drug for the rest of their lives. But I knew I would never truly be able to get clean and sober until I got off the drug.

I ended up going to Michigan for a controversial rapid drug detox procedure to get off methadone. That was one of the most intense experiences of my life—leaving me sick for three months. But still, the love of my life stuck by me. She never gave up on me.

She has worked in internet marketing and freelance writing for years, and she taught me how to get into that field. She got me a job with a company she used to work for in marketing, and I started working for the first time in years.

As I worked in marketing, I discovered a real passion for it. I also started going back to Alcoholics Anonymous meetings and working the 12 steps. And in February of 2017, we were married.

Now, I’ve been sober for nearly a year, my wife and I have just moved into a new, beautiful house, I love my job, and I spend the rest of my life filling my mind with positive literature and movies, going to church, and volunteering when I can. My life has changed dramatically.

I think back to that young man sleeping on the street, using a 2-litre bottle for a pillow, and I could never have possibly imagined I’d be where I am today. I look back now, and I see that my wife believing in me taught me how to believe in myself. I can see how God has drastically changed my life, and I feel so incredibly grateful. Getting hit by that car was actually the biggest blessing I could have hoped for.

And now my main goal is to help others who are at their lowest point to know that there’s never a reason to lose hope. Your life can always change, and if you have faith in God, faith in the Universe, faith in yourself, you will end up where you’re supposed to be. 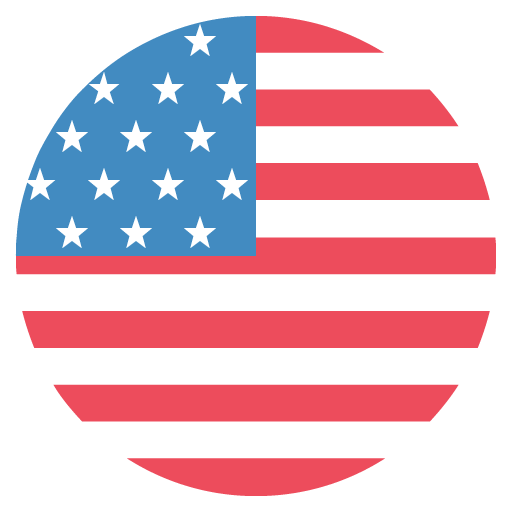 Peter Lang is a freelance writer from Atlanta, Georgia. In recovery himself, he is committed to helping others struggling with substance abuse and addiction.

Graduate Series: It’s okay not to know what you want to do in life

The Importance of Writing as a form of Youth Participation