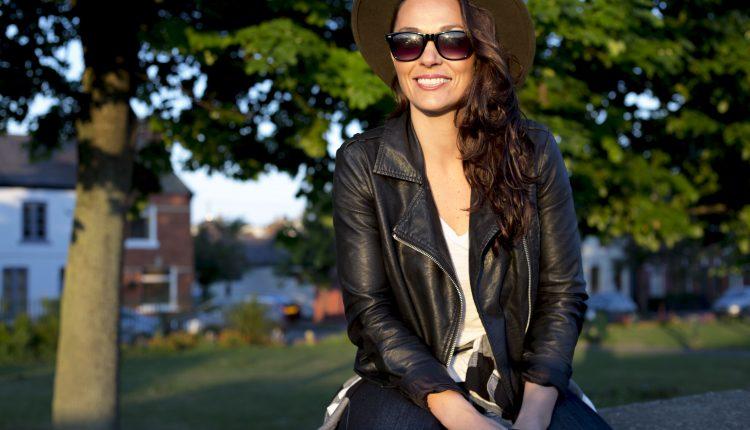 By Shauna Keogh Last updated Aug 26, 2018
0
Share FacebookTwitterGoogle+ReddItWhatsAppPinterestEmailLinkedin
It was on September 3 2014, at 32 years of age, that I sat across from my mum at our kitchen table and told her I was gay. I had lived away from home for almost 14 years and coming home to visit was the thing I looked forward to the most every year.
This trip though was one I was fearful of and one that I never thought I would make. My relationship with my family is unbreakable, we have always been a really close unit. I also felt so lucky to have such amazing parents, but it wasn’t until I moved away and worked in various environments did I truly appreciate how blessed I was to have such great role models.
My mum is my idol, she is possibly the strongest, most loyal and determined human being I know. My dad is my hero and I treasure the relationship we have built over the years, I have always been his tomboy. And the things my dad has taught me have been invaluable. But still, for someone who told the truth for a living, sitting at that kitchen table in 2014, to tell my own truth was one of the scariest moments of my life.
My parents raised me and my two sisters to be loving, kind, independent and fiercely strong. My upbringing is the reason why I left to pursue my ambitions to create and produce documentaries. I went to Ballyfermot College and studied television production.
I left for London in 2002 to gain work experience during the summer. The idea was to go away and try to get a runner’s job to earn some experience and then return to finish my Master’s. During that time “I’m a Celeb Get me Outta here” was on air and Katie Price and Peter Andre were all over the news. The whole world was watching their love story unfold. I was working part-time in a bar when I realised that the “Newlyweds” and “The Osbournes” – MTV reality shows – were taking America by storm. So I decided that pitching a reality show around Pete and Kate would be ideal. I found a contact for their management and after a conversation over coffee I basically pitched the show, “When Jordan Met Peter.” The next minute I found myself hiring a camera in the middle of Soho and the next day I met with Peter and we flew to Glasgow for a signing of his number one single Mysterious Girl. It was a whirlwind – spending almost every day with them for three years.
While in London I created produced and filmed numerous reality shows as well as cutting-edge documentaries, “Teenage Vampires”, “The Real 40-Year-Old Virgin”,  and the series “999 What’s your Emergency” for C4.
My reputation for dealing with sensitive subject areas and building trusted relationships was at the forefront. I was then offered a contract to work on a series in the states called “Too Fat For Fifteen”, the programme centred around a number of morbidly obese teenagers who were battling weight and self-esteem issues. I was nominated for an Emmy for this series and my move to the US was permanent.
In New York, my objective was to challenge myself and that came in the shape of Discovery and National Geographic. Growing up watching these shows was so alien as America seemed such a distant dream. I produced various shows looking for truffles in Portland Oregon, to catching gators in the swamps of Louisiana to living off the grid with families out in Minnesota or living in teepees out in Montana.
Going back to the night three years ago with my own family, while I sat across from my mum, I needed my truth to come out. I looked at her and instantly my eyes filled with tears.  Ironically even three years on as I write this the tears are falling just as fast as they did that night. It’s still quite hard at times to talk about.
My mum looked at me and asked me what was wrong, and has struggled to contain my emotions I told her I had a girlfriend. I never said I was gay, I said: “I have a girlfriend”. Even at the point of finally coming out, I was struggling to utter the words.
My dad then came into the kitchen to get his cup of tea when he instantly asked what was wrong, I looked at my mum and she said, “It’s OK angel tell him.” I blurted out the same sentence: “I have a girlfriend”. My dad’s reaction was “so what” as he threw his arms around me.  We group hugged, I was crying uncontrollably at this point. It’s very difficult to put into words that feeling at that moment, it was such a surreal experience. My entire life I had internalised my feelings and suppressed any ideas that coming out was ever going to be OK. And yet here I was being hugged and comforted by the most important people in my life. 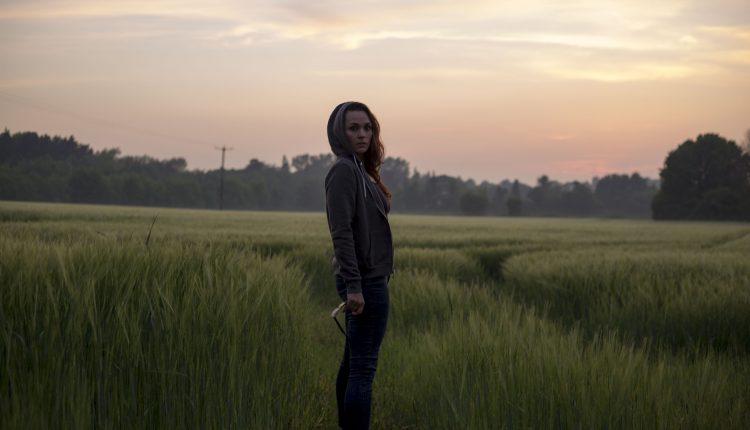