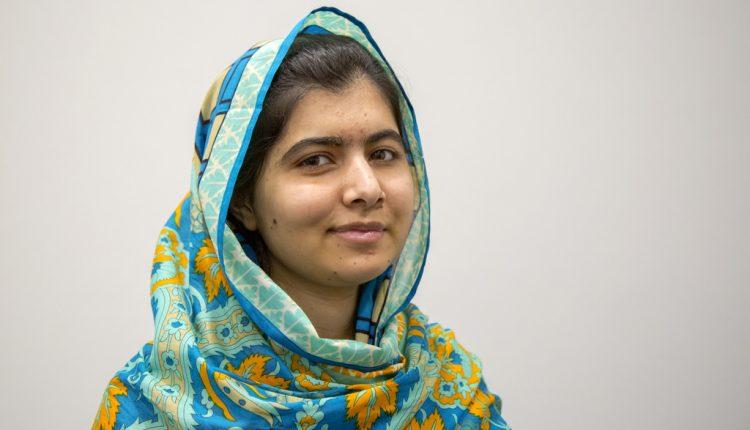 We Live in a Heroic World

I am here today to talk about how I believe that we live in a heroic world. Leaving aside the war and horrific terror in our world at the moment, I believe the unsung heroes of our generation outshine the atrocious behaviour amongst us. What defines a hero? Well to me, a hero is any person who goes out of their way to make a positive contribution to our society.

As we all know here in Ireland right now, we have just held a referendum to repeal the 8th Amendment of our Constitution which criminalises abortion, and we voted to repeal. For many years people have protested and pushed our government to hold a referendum. As abortion is a controversial issue, I believe not a lot of people in government were brave enough to stand up to support the repealing of this amendment. In fear of backlash. That was until the former Minister for Health, and now Taoiseach, Leo Varadkar stood up to make a change. I believe Leo Varadkar is a hero to all the women who suffered in silence and had to carry out home abortions or those who were forced to travel abroad. I also believe, his decision to call a referendum was a highly heroic act as Leo put his reputation on the line to help Irish women receive compassion in a crisis.

Another hero that were all high familiar with is Malala Yousafzai. As a young girl, Malala defied the Taliban in Pakistan and demanded that girls be allowed to receive an education. One day her school bus was hijacked by the Taliban and Malala was horrifically shot in the head. Do you believe it should even come to the point where women have to protest for their rights to education? I think it’s utterly mad. According to the stats of the World’s Children report UNICEF it is estimated that about 65 million girls are being denied basic education. How is that acceptable? Now, Malala devotes her life to women and girls under the Taliban’s rule and fights for their rights to be educated. To me, Malala is amongst the bravest to ever walk our Earth, and her superb work for women is iconic.

A person we are all sick of hearing about at the moment is Prince Harry, but one-night while on my weekend away in Birmingham (the night before the royal wedding) I was watching an interview with Harry, and I learned a lot about the interesting things he has done for the people of Africa. In 2006 Harry founded a charity called ‘Sentebale’ which works with local charities and organizations to help victims of the HIV and AIDS epidemic and victims of extreme poverty. Many people donate to charities such as these, as something so small for us could be the world to another person. I truly respect Harry for these actions, he truly is a royal.

But seriously, have you ever turned on the television and watched the news and heard of something terrible happening somewhere, and your heart breaks? You might even bring it up in conversation and say “ahh that’s terrible” but you never actually even attempt to do anything about it. We’re all guilty of it.

If you want to try make a change in this world, make a start. Find something you believe in, and contribute to the cause. Google charities that you support or organizations and find out how you can lend a hand or donate. We are all too used to watching the horrors in the world go by and doing nothing about it. As humans no greater than anyone else on this Earth, I believe we all need to help and support each other. Helping out or donating to these charities makes a world of difference, and it will give you the satisfaction that you’ve done all you can for the more helpless people in our world.

I hope you found this piece a little bit inspiring and will try to help in whatever way you can, you can be the good in the world, we all can.

Leaving Cert Holiday – Where to go!