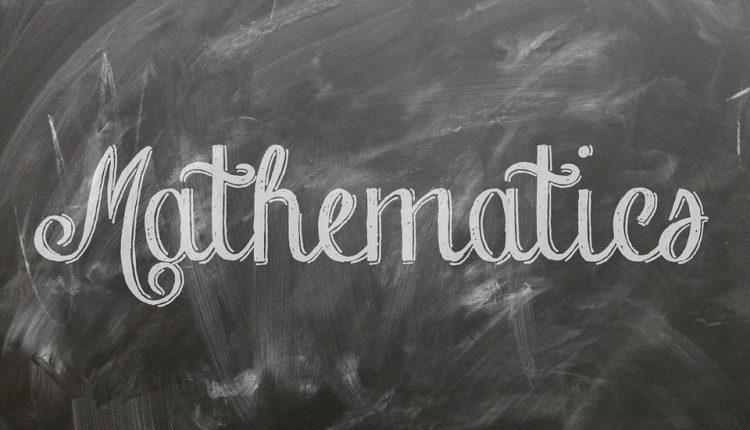 Queuing theory is the mathematics of waiting in lines

Queuing theory is the mathematics of waiting in lines. It was originally designed to model calls coming into a call centre. Queuing theory has come a long way since then and recent developments in technology has allowed it to be paired with simulation models to provide rich data in many areas.

In recent years the developments in Queuing Theory have allowed it to be applied in complicated healthcare settings.

Queuing theory is useful for Healthcare. Imagine you were given one hundred million euros with the aim of spending it to improve the quality of cancer care in this country. What would you do?  Would you spend it on new doctors, buy new equipment or maybe build a new hospital? How can you spend this money to help the most people? This is where queuing theory into place. Queuing Theory allows us to simulate healthcare systems so we can find the optimum use of resources. By mathematical modelling we can make healthcare more efficient.

There are plenty of real lives who have been affected by mathematical modelling but for simplicity’s sake consider the fictitious case of Joshua and Mark Chadwick who were separated at birth on the 14th of September 1987. While they may not be real their story is very similar to many real cases. Although their parents didn’t know it at a time both boys were born with a certain gene which exponentially increased their chance of getting cancer during their lifetimes.

The twins went on with their normal lives, unaware of what lay ahead of them.

Fast forward to 2014 and Mark was living in Estonia and Joshua in Ireland.

Both started to develop cancer symptoms around the same time. Both went to their primary care physicians at the same time. When Joshua went to his GP in Ireland he was put on a waiting list to be referred to a oncologist. He was told that he would have to wait two years for his appointment.

After a year of waiting his symptoms became much more  concerning. He was given emergency priority but it was too late. He died before he ever had a chance.

Mark was luckier. Not long before he started to get sick, Estonia implemented its EHealthcare system. Its highly effective appointment system slashed its waiting lists.  Mark was seen by an oncologist before his cancer reached a late stage. He was given the chance to fight cancer. He beat it in time to attend the funeral of the brother that he never knew.

Maths has meaning. In school we learn of trigonometry and algebra. We are presented with skills and told told to learn them. Learning without meaning is a chore.

Therefore perhaps the next time you are struggling for reasons to open your maths book, consider the lives of Joshua and Mark.

Tony O’Halloran is an 18 year old student with passions for both Science Research and Entrepreneurship.