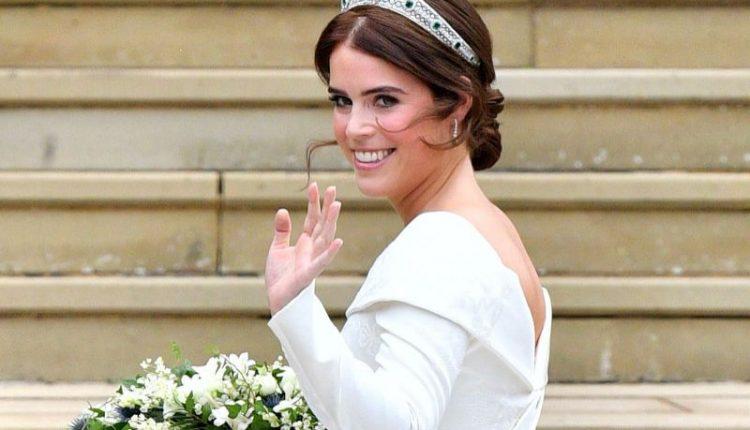 Move over Kate and Megan, there’s a new princess who’s been dominating everyone’s social media feed over the last few weeks and with good reason. Princess Eugenie walked down the aisle on the 12th of October wearing a glam gown fit for Disney’s Sleeping Beauty. Behind every iconic royal wedding dress are the ingenious designers, Alexander McQueen for Kate, Givenchy for Megan and Peter Pilotto for Eugenie. While Peter Pilotto may not be considered as high profile as other designers chosen by previous royal brides, it is clear why Eugenie picked this dynamic duo.

Peter Pilotto and Christopher De Vos are the two visionaries behind the London based luxury label, Peter Pilotto. The two met while studying at the Royal Academy of Fine Arts in Antwerp. Both come from rather eclectic backgrounds, Pilotto is Austrian-Italian and De Vos comes from Belgium and Peru, evidently, their exotic parentage has gone on to strongly influence the appearance of their brand.

The pair strives to create pieces that embrace futuristic design while simultaneously achieving classical elegance. They are celebrated for their elaborate prints which they produced digitally, a process established in the 90’s which was further developed in the 00’s allowing designers to print more successfully onto luxury fabrics. Pilotto is responsible for textiles and prints which are integral to the label’s overall look, creating kaleidoscopic creations of emerald green and rich purples. In turn, De Vos focuses on the silhouette and structure of the garment producing sweeping drapery for the modern woman, cinching her in at the waist and framing her hips creating a voluptuous hour-glass figure. 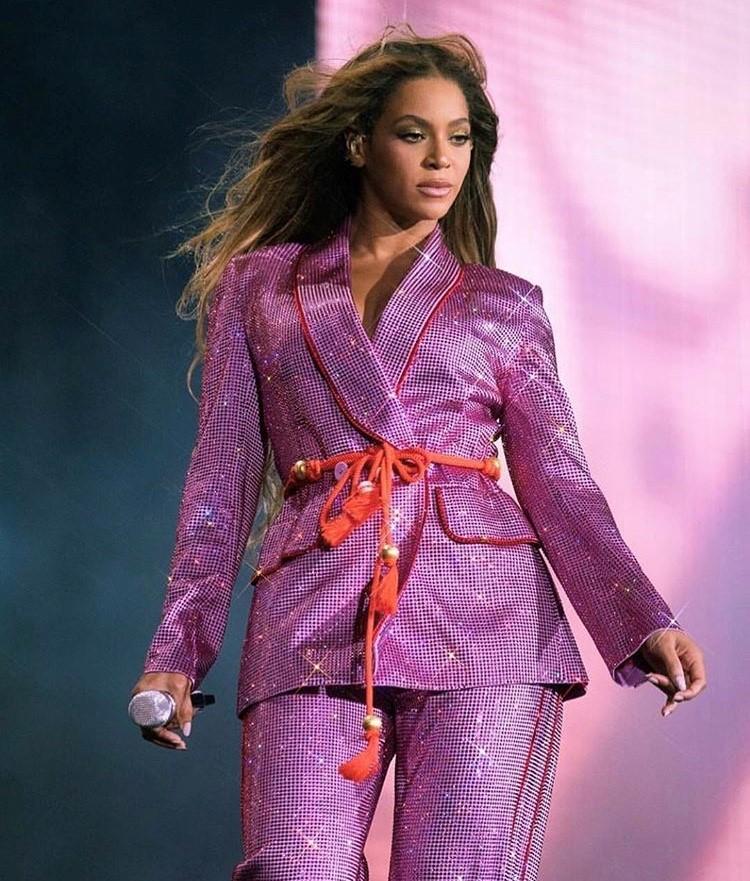 This rising-star label has been receiving attention from some serious A-listers in recent years, not just Princess Eugenie who has been supporting the brand for the last serval years. Michelle Obama has worn their dresses to a number of significant occasions, Lily James, Keira Knightly and most notably Beyoncé, Queen B, who wore a pink suit by the brand for her “Apeshit” music video.

Unfortunately, while a Peter Pilotto creation may set you back a few thousand euro, I have searched the high-street for some inspired looks that will have you feeling like a princess or even a queen. 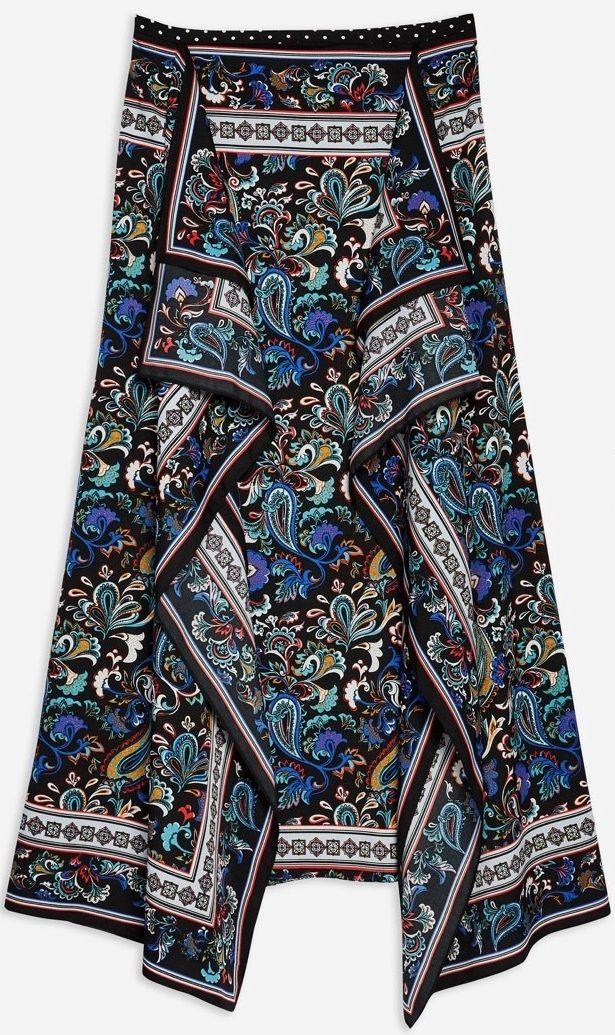 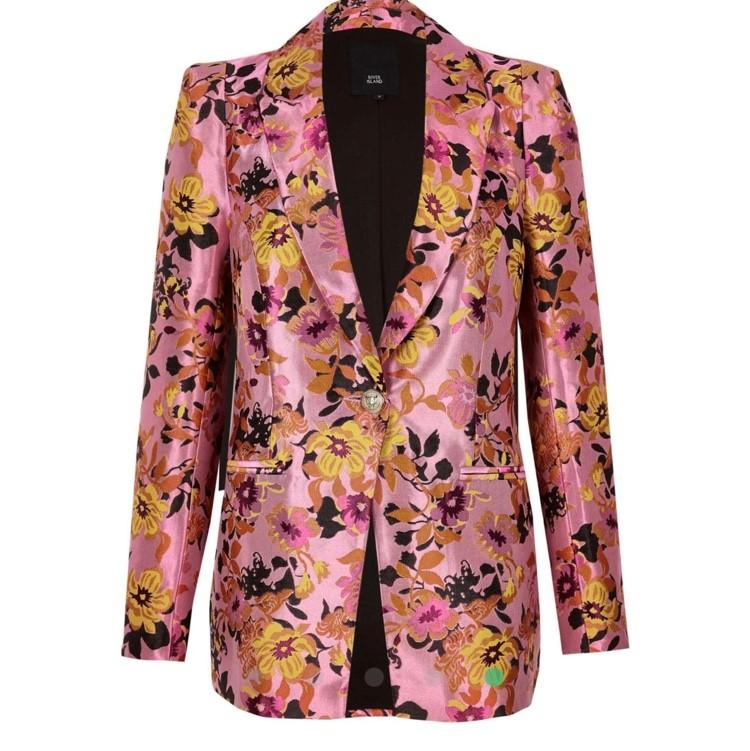 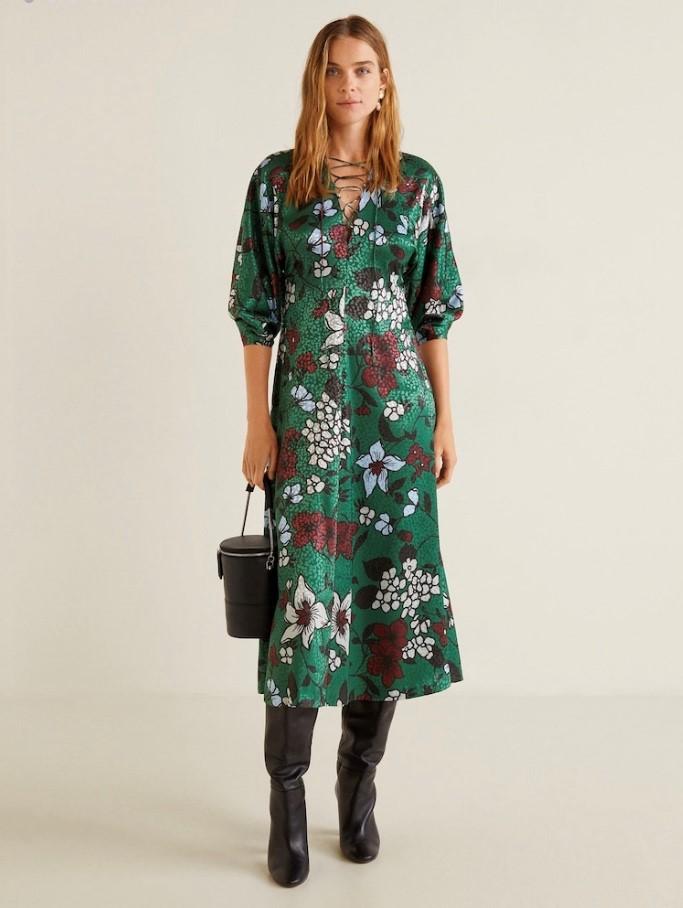 Why is SPF so Important!?